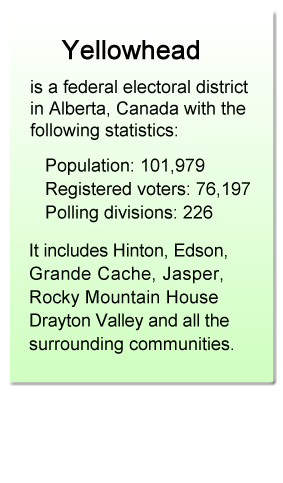 In the 2019 federal election, most Western voters cast their vote for the Conservative Party of Canada, believing that their vote would make a difference. But it didn't. On September 20, 2021 we again went to the polls - for the election nobody wanted. An election called during a pandemic, while the West was being ravaged by forest fires and suffering one of the most devastating harvests in years due to drought. An election of vanity in an attempt to secure a majority government.

Once again, people of the West went to the polls and the majority voted for the CPCs, only proving to be once more, a useless attempt to remove the Liberals from power. And why? Because our democracy is broken. Our voting system is broken. And any votes this side of the Ontario border don't mean a hill of beans in deciding which party will form government, because the majority of the seats are in the East.

Our Democracy is Broken.

So what are we going to do that is DIFFERENT from other federal political parties?

The MAVERICK PARTY is the West's only Federal Party. Our First goal is to get MAVERICK MPs elected to represent the West in Ottawa. It's time the West was treated like a true partner in Confederation. By electing Maverick MP's, we will have Western representation and voices that will speak for the West and defend its interests.

Maverick Party will only run Candidates in the WEST and the NORTHERN TERRITORIES (BC, Alberta, Saskatchewan, Manitoba, Yukon, Northwest Territories and Nunavut) so we have a true voice in Federal Government. Only through the Maverick Party’s Twin Track Approach will Western Canadian’s concerns be taken seriously in Central and Eastern Canada. And only then will the potential of the West be fully achieved.

IT'S TIME to stand up for ourselves and make change happen

What is Yellowhead doing to change things?

With initially just a handful of dedicated volunteers working together, we sought to connect people from across our vast riding. People with a shared passion to see things improve for our communities, our families, our businesses. We sought fellow Mavericks, held informational meetings and established the Yellowhead Electoral District. With a steadily growing membership and an election looming, we needed a strong candidate to represent us.  Todd Muir had played a pivotal role in helping establish the EDA, and threw his name in for running as Candidate. The EDA was behind him 100%. 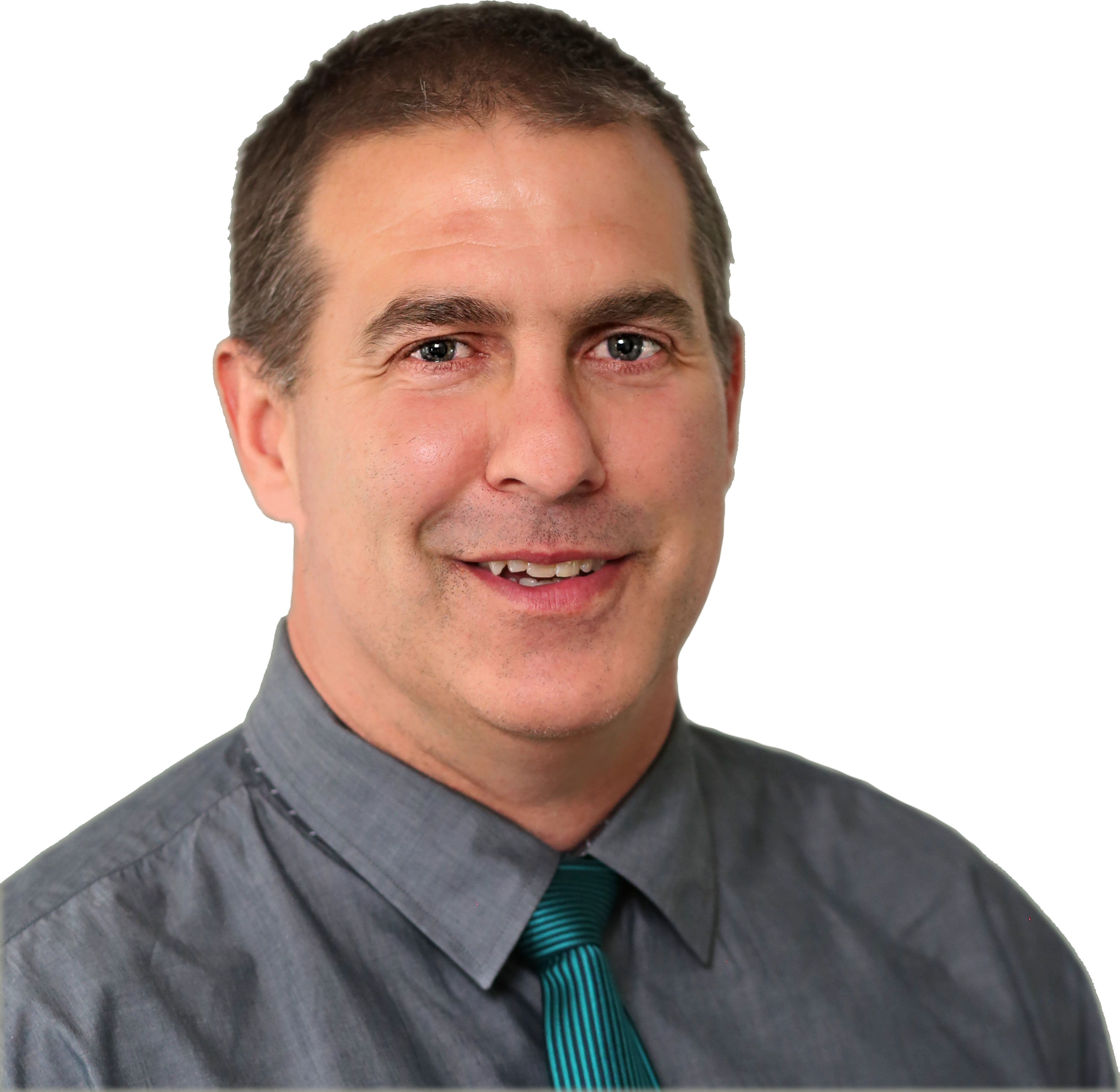 Todd was born and raised in Calgary, Alberta and has lived in the province most of his life. He resides in Drayton Valley with his wife Thanh and family, and for the past 11 years has taught high school PE and Social Studies. Todd has always had a love of sports and of politics, history and economics. This job has allowed him to pursue all these passions in a part of the country that he loves.

From working so closely with young adults, Todd was all too familiar with the hardships families are facing in communities across the Yellowhead riding and throughout Western Canada. Parents struggling to pay bills, kids worried about their future. That is why he decided to join the Maverick Party and be a strong voice for these communities.

Todd ran a great campaign, and even though he didn't secure a seat as MP, his presence, our Maverick presence, made a statement. It opened many eyes to the possibility of REAL change. This was not yet our time, but that day is coming.

Now we forge ahead and prepare for next election, to support future candidates. We have much work to do, and need many hands to help us.

Connect with Todd Muir via email and social

media. Stay up to date on current affairs.

We're ready to make history ‐ and help to change a broken system.

Are you a MAVERICK?  JOIN US.